The (Trump administration) picked big oil companies over American workers. Our administration will not only bring those standards back, we’ll set new ambitious standards that our workers are ready to meet today.

Donald Trump turned his back on the health of our communities and our climate, stomped on our rights and lied about jobs and economic impact to push through pipelines on behalf of his oil and gas executive friends.

We stand with President Biden as he turns the page on Trump fossil fuel pipelines and invests in a better future that includes us all.

It’s time to create and live by a “Biden Standard.” What does that look like?

On Day One of his administration, President Biden rejected the risky Keystone XL (KXL) pipeline that threatened the land and water in Montana, South Dakota and Nebraska. It was a big win and a step in the right direction.

The fight is far from over though.

The Keystone XL pipeline was the first pipeline that President Biden rejected but it should not be the last.
Decision makers in Washington DC and across the country now have a choice — stand with the Trump pipelines that prop up big oil and gas profits and cronyism or stand with the approach Biden established when he canceled the Keystone XL pipeline.

We stand with those fighting back and ask decision makers to step up.

In Michigan: Governor Whitmer is showing courage and wisdom to order the shutdown of the dangerous Enbridge Line 5 Pipeline.

We created this project to ensure we had ads early on in the Biden administration to show frontline communities celebrate the ending of the risky KXL pipeline but we want to see more pipelines rejected using the same science and respect for treaty and property rights, and our clean water.

Bold continues to work with the Indgineous Environmental Network and other allied groups like People Vs Fossil Fuels as we collectively work to get our country to do the BASIC task in order to tackle climate change — start to decommission fossil fuel projects in a managed decline, build clean energy with the communities and peoples whose land is impacted making sure they are part of the wealth creation and end the abuse of eminent domain.

We believe the land is everything. It is power. It is knowledge. It is wealth creation. Those who take care of the land every day — farmers, ranchers, Tribal Nations — should be at the heart of the next phase of America’s energy infrastructure.

We stand with President Biden as he turns the page on Trump fossil fuel pipelines and invests in a better future that includes us all. 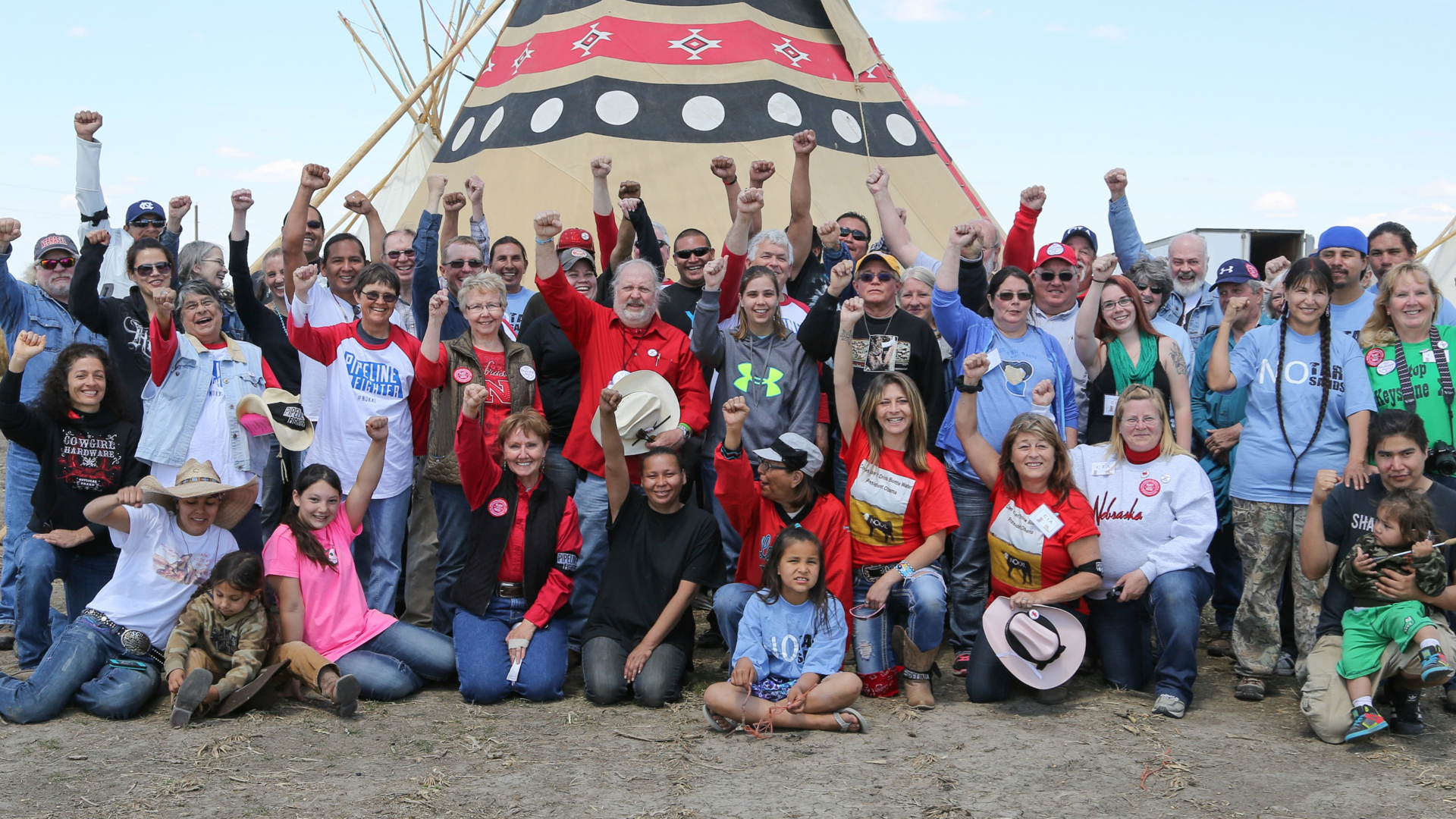 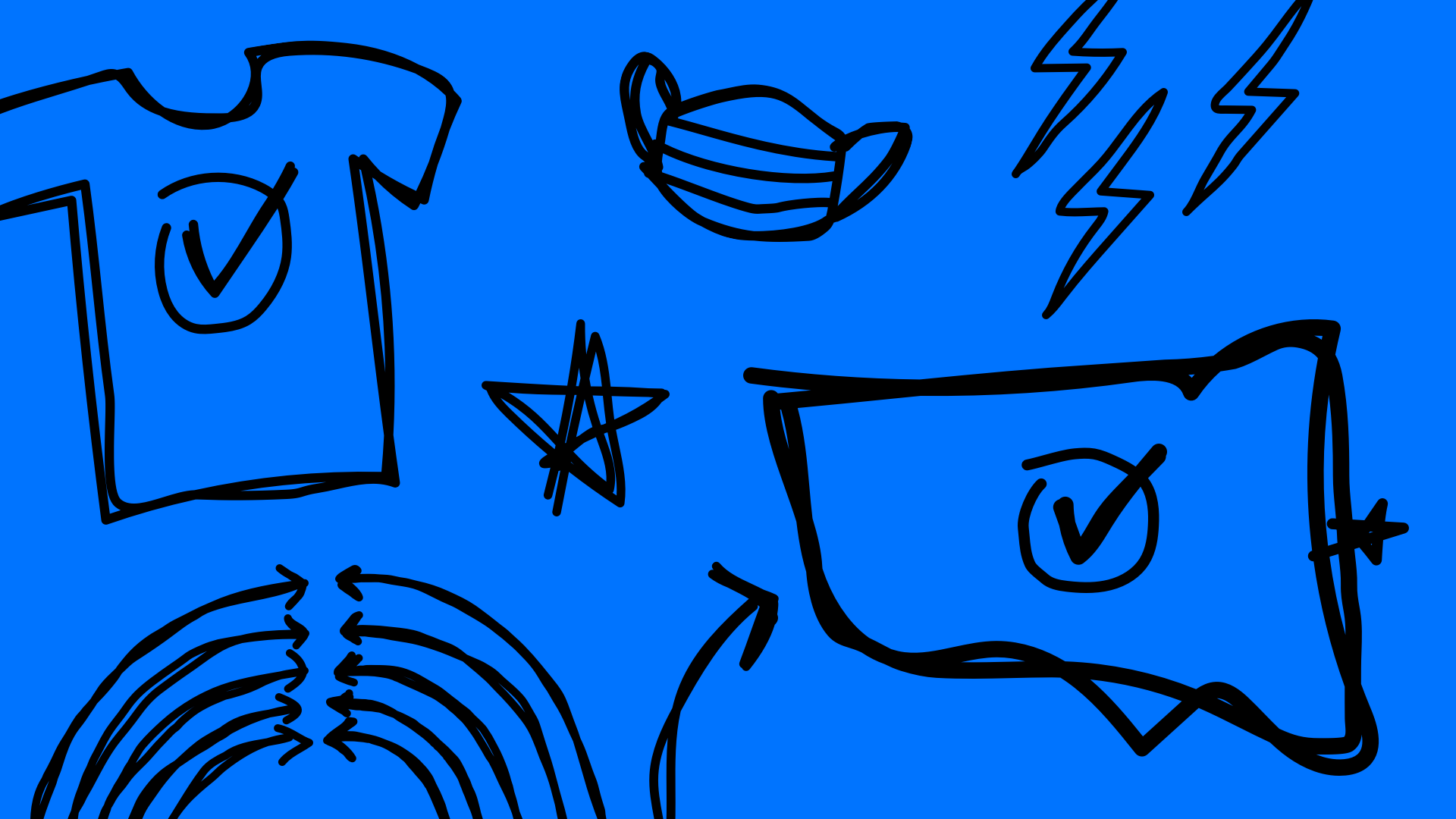