We mobilize unlikely alliances to protect the land and water.

Bold Nebraska is best known for our work with an unlikely alliance of farmers, ranchers, Tribal Nations and citizens to stop the risky Keystone XL (KXL) pipeline. We work on issues including eminent domain, clean energy, small family farms and lifting up small businesses who represent the Good Life with our Made in the Neb project.

You can find us in the streets, corn fields and in the State Capitol standing up for property rights and standing with citizens as we work to protect the land, water and climate.

When It Began: Bold History

Bold Nebraska started in early 2010 with the goal of transforming the state’s political landscape. This goal was not in the traditional “blue versus red” map, but instead a deep belief that issues drive people to make change at the local level. Never in our wildest dreams did we think we would take on a Big Oil corporation.

When Jane Kleeb, the founder of Bold Nebraska, looked around the state in 2010, she saw strong, allied groups working on progressive issues like college tuition for Dreamers, access to healthcare and raising the minimum wage. And yet, the state’s elected leadership was represented by one conservative voice with no representation of the populist and independent roots of Nebraskans in rural and urban communities.

Within a few months of opening the Bold Nebraska doors, Jane got a call to attend a State Department hearing about a pipeline that would cross the Sandhills and Ogallala Aquifer. Knowing nothing about climate issues or eminent domain — but knowing much about the grit of farmers and ranchers — Jane went to the hearing and never turned back.

Bold Nebraska was at the heart of the fight to stop the Keystone XL (KXL) pipeline. Using a “small but mighty” model that kept a small staff with a laser focus on our target, Bold introduced a new way to organize in a red state. Local and national groups worked hand in hand to keep pressure on President Barack Obama while infusing creativity every step of the way.

Bold ran a hyper-local campaign to highlight the risks of the pipeline that anyone, regardless of party lines, agreed on: protecting property rights from eminent domain, keeping the Ogallala Aquifer tar sands free and focusing on energy for America and not massive export pipelines that simply run through Nebraska. Bold combined grassroots efforts to push for new laws, took TransCanada to the courts over property rights, wildlife and property rights, all while keeping creativity and fun at the heart of every action.

Our opponents were the Provincial Government of Alberta, the Government of Canada, the most powerful industry on earth, and in the United States, the Republican Party and half the Democratic Party.

On our side were the Pipeline Fighters — an unlikely alliance of farmers, ranchers, tribes, green groups, moms, climate kids, faith leaders and some important donors — who never stopped believing that we could win the fight despite what was against us.

Bold Nebraska still takes on projects in our state–from stopping Costco chicken barns and helping families with polluted water in Mead — and we are part of the Bold Alliance, a national effort to show the power of small but mighty groups protecting property rights and water in rural states.

The typical national environmental model — where a campaign is run from DC and local folks brought in for only lobby days or press conferences — must be disrupted if we are going to win local and national fights against fossil fuel interests while advancing clean energy.

What’s Next for Bold Nebraska?

Bold Nebraska will continue to be rooted in projects that protect Nebraskan’s land and water. We will work to bridge the urban and rural divide with actions and unlikely alliances. We will build power at the local level, believing small and mighty can beat big and powerful.

We are BOLD and we believe in you. 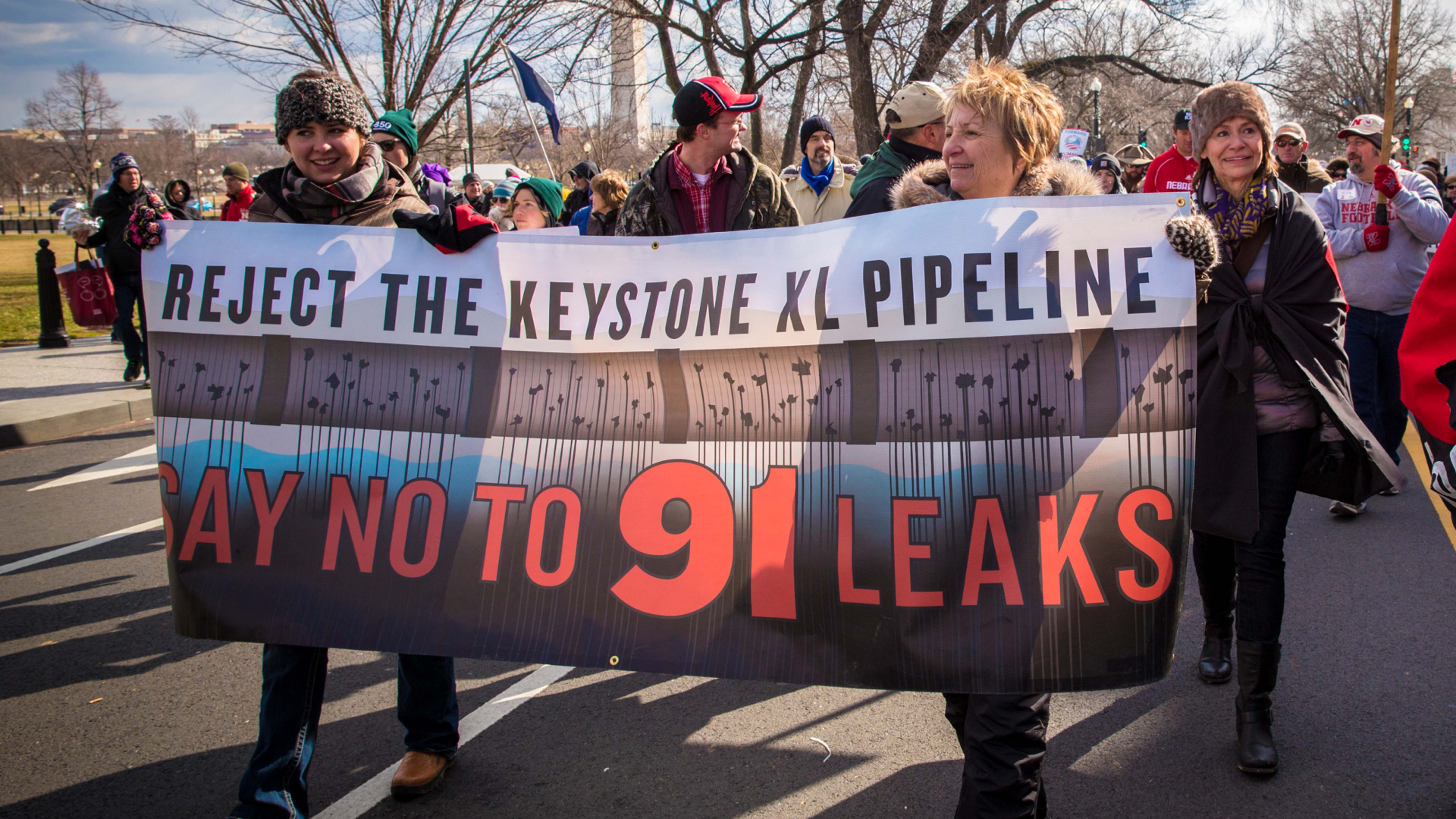 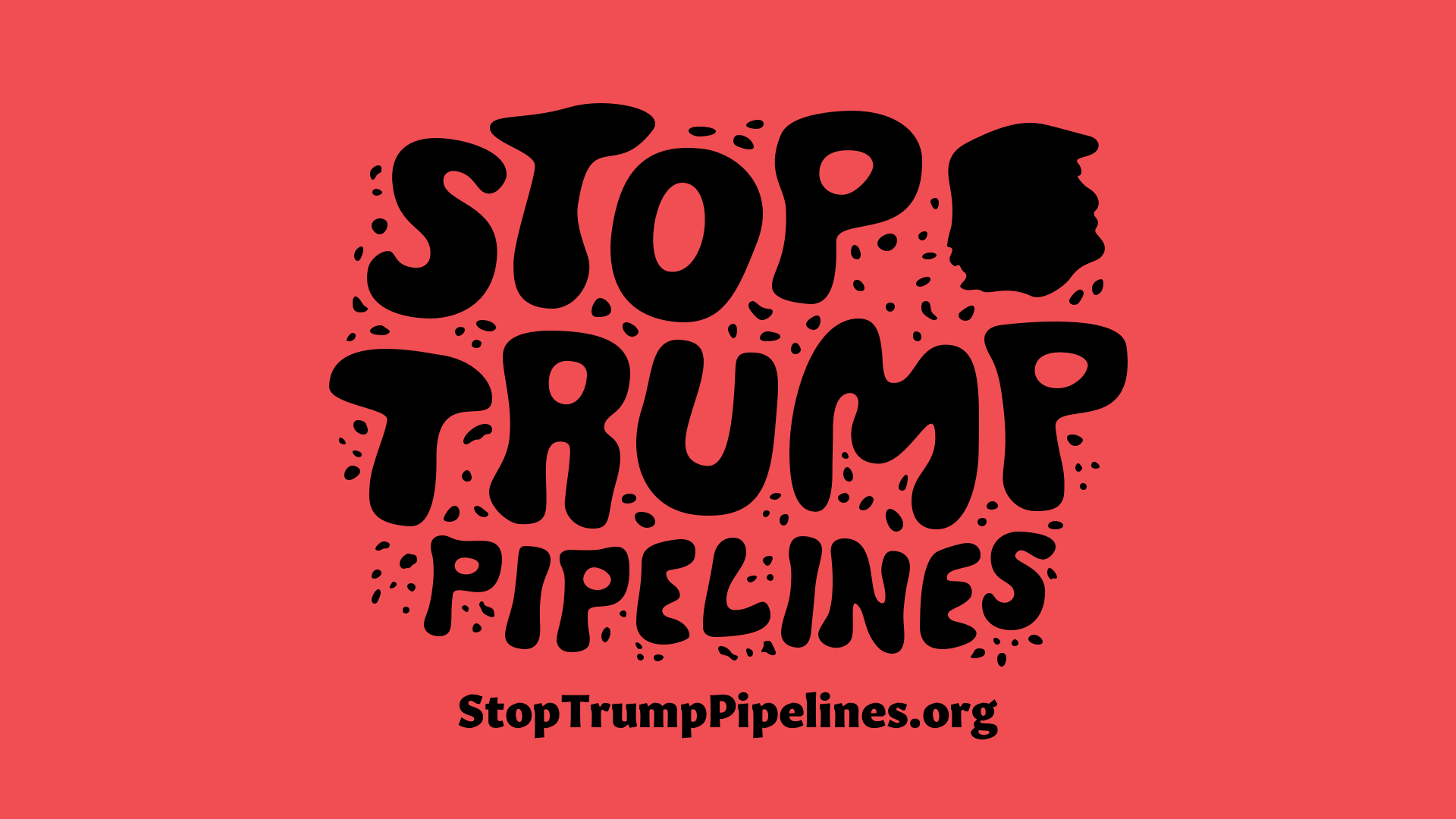