The Keystone XL (KXL) pipeline was proposed to run through hundreds of Nebraska homes, farms and ranches, crossing the delicate Sandhills and putting the critical Ogallala Aquifer at risk.

Nebraskans took a stand in the summer and fall of 2013 for their future by literally building the clean energy future we need. Bold challenged Big Oil to show its true stripes by constructing a wind turbine and solar-powered barn immediately in the path of the proposed Keystone XL pipeline, using creative tactics to resist pipeline construction before it began.

The Build Our Energy project — organized by Bold Nebraska with support from 350.org, Sierra Club, CREDO, NextGen Climate Action and Nebraska Farmers Union — comprised a fundraiser that generated over $67,000 in small online donations from more than 1,300 donors. We also recruited hundreds of volunteers who participated in an old-fashioned community barn-raising.

Would you like to visit the barn? Reach out to Tom Genung at tom@boldnebraska.org. We’d love to show you around.

That’s not all. BOLD has powered a number of projects to “build our energy,” which includes:

BOLD is always looking for ways to build clean and local energy. You can donate to continue these efforts here. 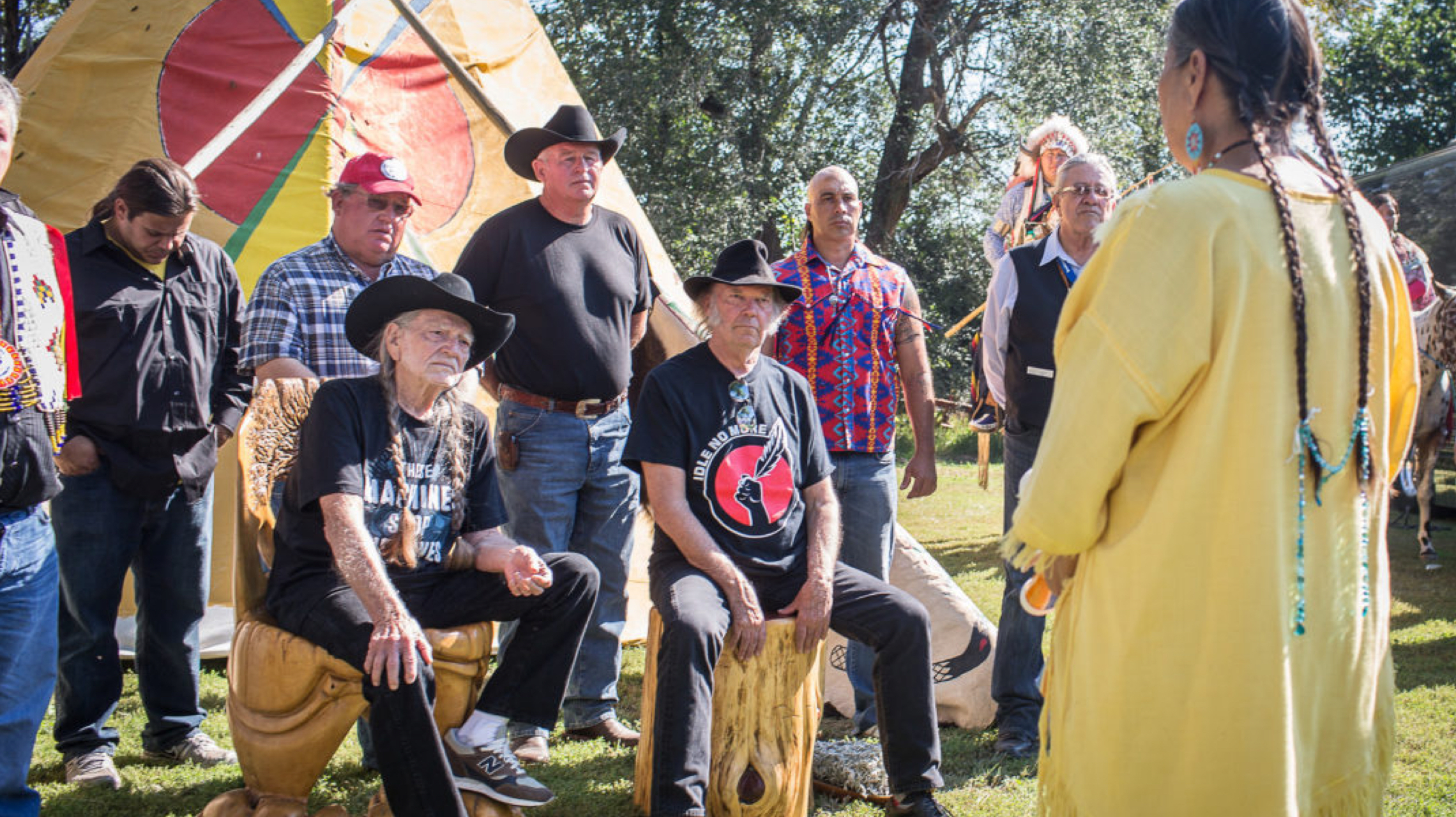 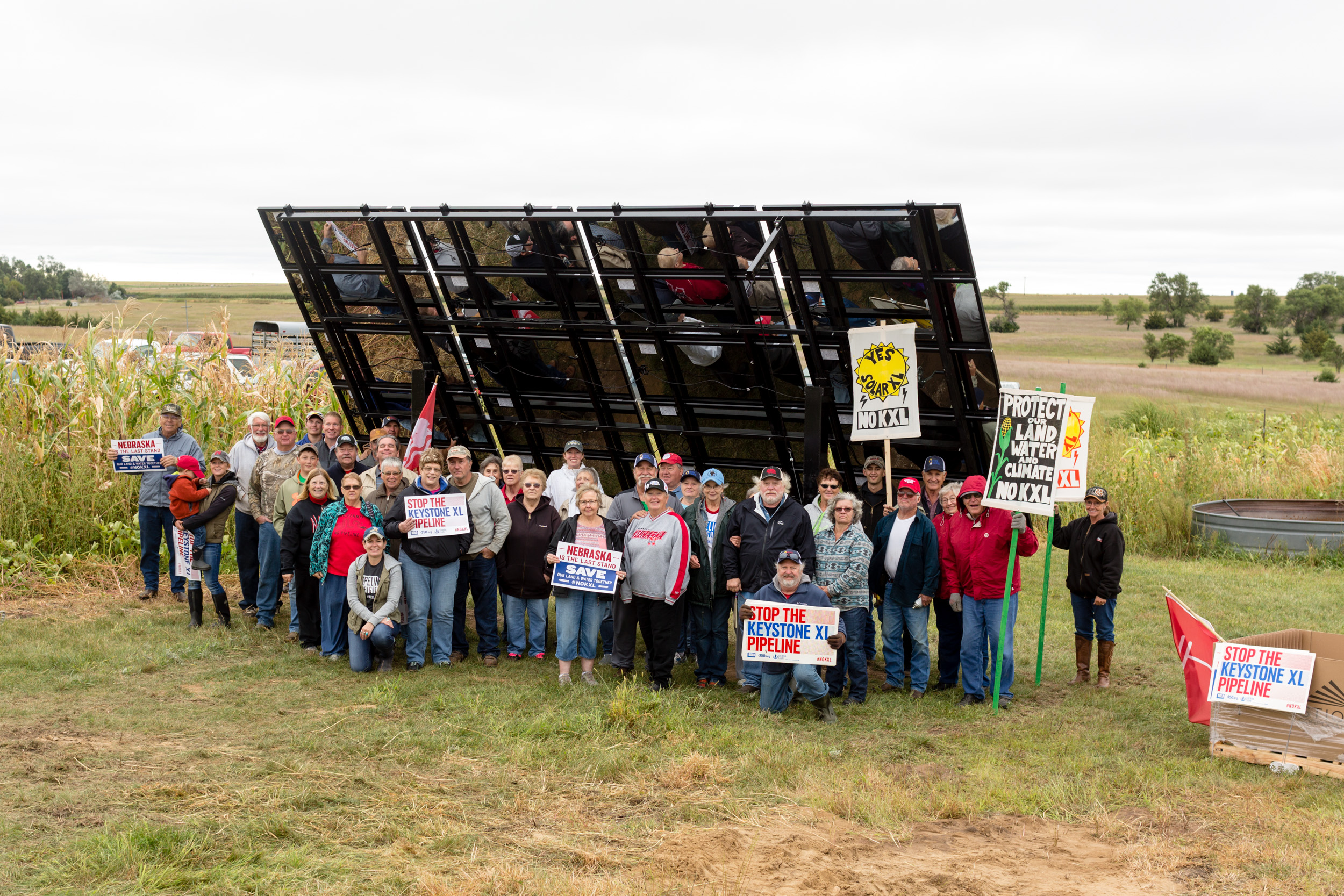