Pipeline Fighters, a new documentary film by Marino Colmano, brings together the history and passion from the people facing the proposed Mountain Valley Pipeline.

Documenting the efforts from SW Virginia and West Virginia, Colmano filmed for over 2 years as he attended various events and actions including landowner meetings, FERC listening sessions and MVP open houses.

Colmano developed a website to share the series as it grew, calling it “Pipeline Documentary.” All the videos are available online, but the full length movie is solely available on DVD at this time and at local, community screening events.

The film features Jane Kleeb, also known as the “Keystone Killer”, who shares her experience of growing a pipeline fighter movement while working to stop the Keystone XL pipeline in Nebraska.

Kleeb is joined by Mekasi Camp-Horinek of the Ponca Nation in Oklahoma as well as a pipeline fighter ally to Standing Rock, and Lorne Stockman of Oil Change International.

The personal narratives and storyline throughout the film weaves together landowners, environmentalists, experts, and grassroots activists who are persevering in the fight against pipelines to protect and preserve Appalachia’s land and water.

Prepare to be inspired to be Bold and join the Bold Alliance Pipeline Fighter movement that continues to grow in our country! 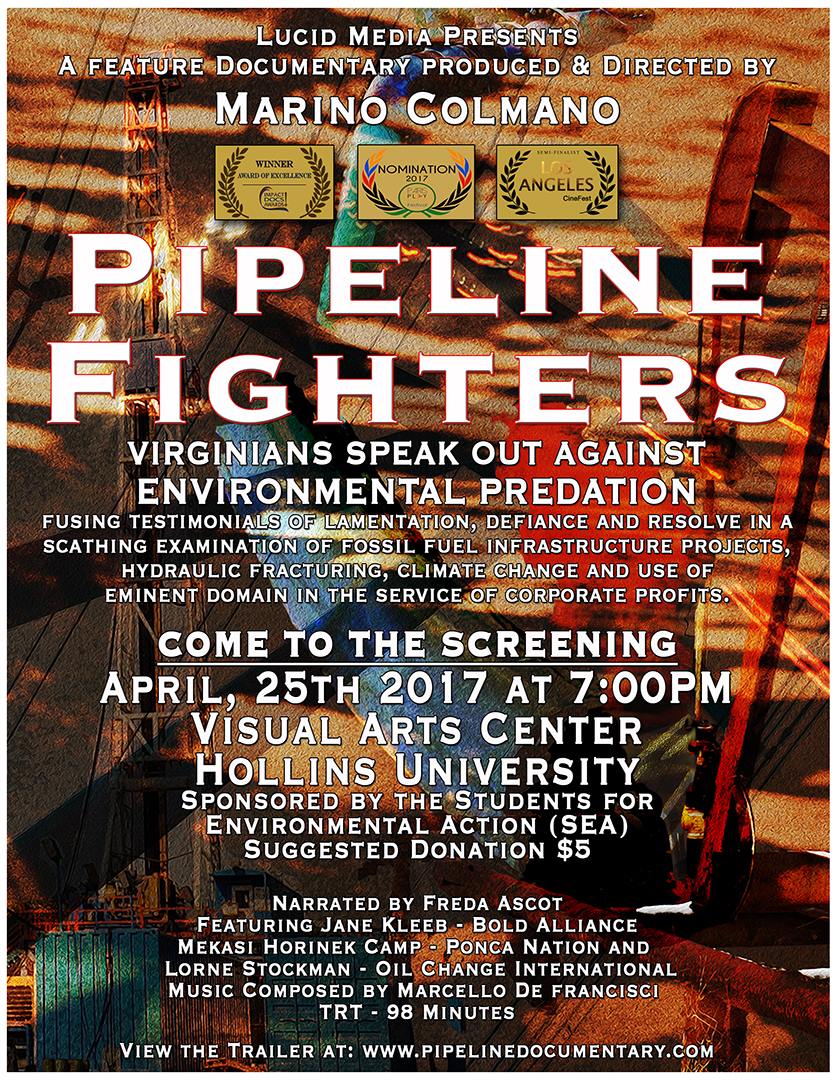 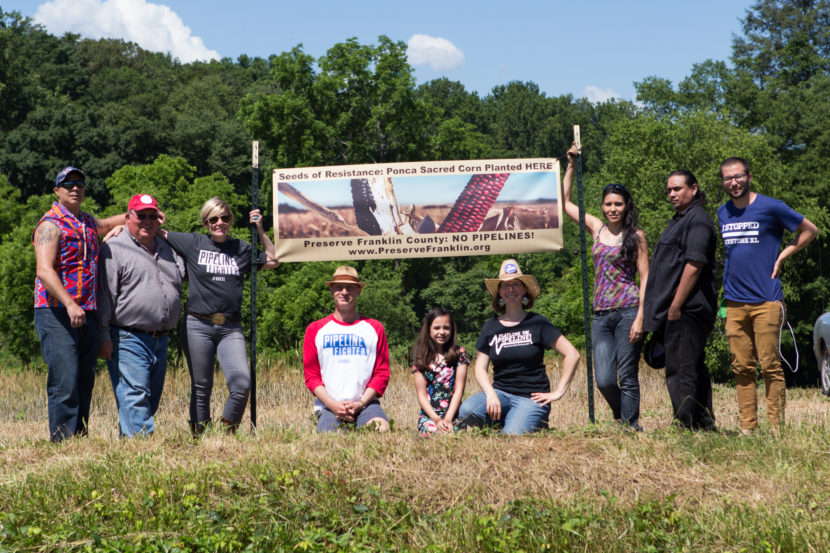 News May 15, 2018
Tagged Eminent Domain, FERC, Mountain Valley Pipeline
Donate to support the landowners suing FERC to stop eminent domain abuse.  The Federal Energy Regulatory Commission’s (FERC) “Notice to Proceed” issued for the proposed Mountain Valley fracked gas pipeline (MVP) is invalid, as it was signed by a low-level FERC staffer — in violation of the agency’s own regulations — landowners and Bold Alliance […]
Read Post
All News