Jane is an experienced grassroots organizer, manger, political strategist and nonprofit entrepreneur.  Dubbed the “Keystone Killer” by Rolling Stone, Jane was featured in the NY Times Magazine for her commitment to rural farmers and ranchers and unique organizing style. Jane is the Founder and President of the national Bold Alliance and manages the staff of the Bold states organizing in rural communities. 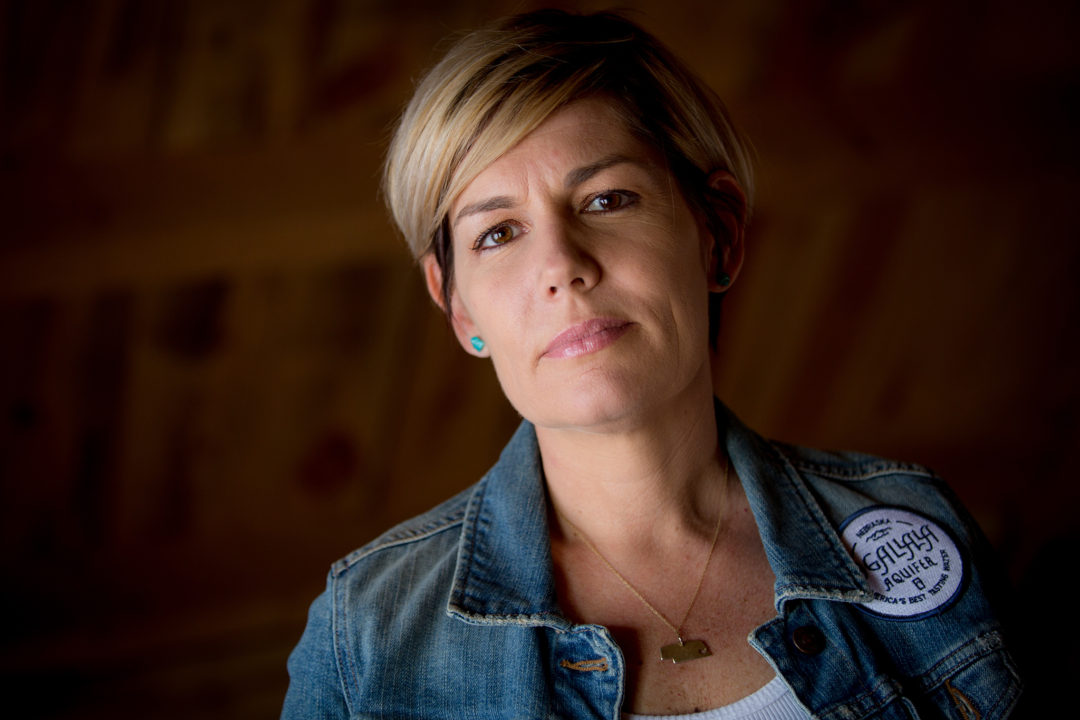 In 2010, Jane Kleeb founded Bold Nebraska after successfully working on health care reform. She saw during the work on ObamaCare that Nebraskans in rural and urban Nebraska shared values and the “divide” that is often used by many as an excuse to not organize on progressive and populist issues in rural communities was not based in reality. Jane saw a political landscape dominated by one conservative voice that was not representing the diverse people of Nebraska.

A few short months after Bold Nebraska opened their doors, Jane received phone calls about a pipeline that would cross the Sandhills and the Ogallala Aquifer. She went to work organizing an unlikely alliance of farmers, ranchers, environmentalists and Native Americans as “Pipeline Fighters.” Protecting the land and water touched a deep nerve with Nebraskans whose family roots are tied to the pioneers and homesteaders that built the state of rich prairie and was at-risk with the Keystone XL tarsands pipeline. In 2016, Jane expanded Bold into a national network called the Bold Alliance which has state offices in Nebraska, Iowa, Oklahoma and Louisiana. The Bold Alliance works nationally on ending eminent domain for private gain and ensuring landowners are at the table during the clean energy transition.

Jane has deep experience in communications and working in communities from literacy programs with AmeriCorps, to young voters in her role as the head of Young Democrats of America,  to ensuring eating disorders was included in the Mental Health Parity bill and bringing politics to MTV in her role as a Street Team Reporter. She was the lead consultant on the award-winning HBO film “Thin” and a pundit on FOX and MSNBC.

Jane has the ability to bring an issue to the people for grassroots action. She is responsible for such large actions like the Reject and Protect week where 12 tipis were placed on the National Mall, building a barn inside the proposed KXL route as an act of civil disobedience and hosting Nebraska’s largest concert, Harvest the Hope, in a corn field with Willie Nelson and Neil Young.

Jane served in office both as a Commissioner for National and Community Service and an elected Hastings School Board Member. She is the current Chair of the Nebraska Democratic Party and board member of Our Revolution.

Jane lives in rural Nebraska with her husband Scott and three daughters.

Read more about the other Bold states organizing in rural communities.