America’s next big pipeline fight is emerging in the mountain towns and farming communities of West Virginia, Virginia and North Carolina.

With the Federal Energy Regulatory Commission (FERC) poised to rubber-stamp Dominion Resources’ proposed $5 billion fracked-gas Atlantic Coast Pipeline, landowners, community leaders and their allies are taking inspiration from the water protectors at Standing Rock and vowing to stand together to stop it.

Bold Nebraska’s Jane Kleeb and members of the Cowboy Indian Alliance have visited with landowners and activists in the region five times during 2016.

Below is their statement on the release of the draft Environmental Impact Statement (EIS) for the Atlantic Coast Pipeline project: 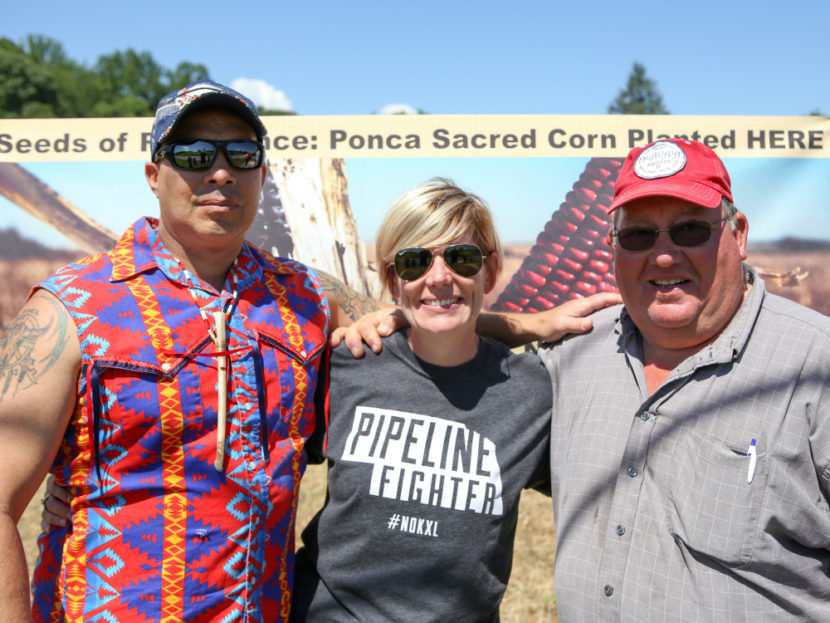 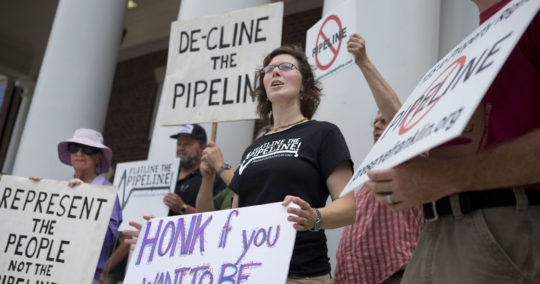