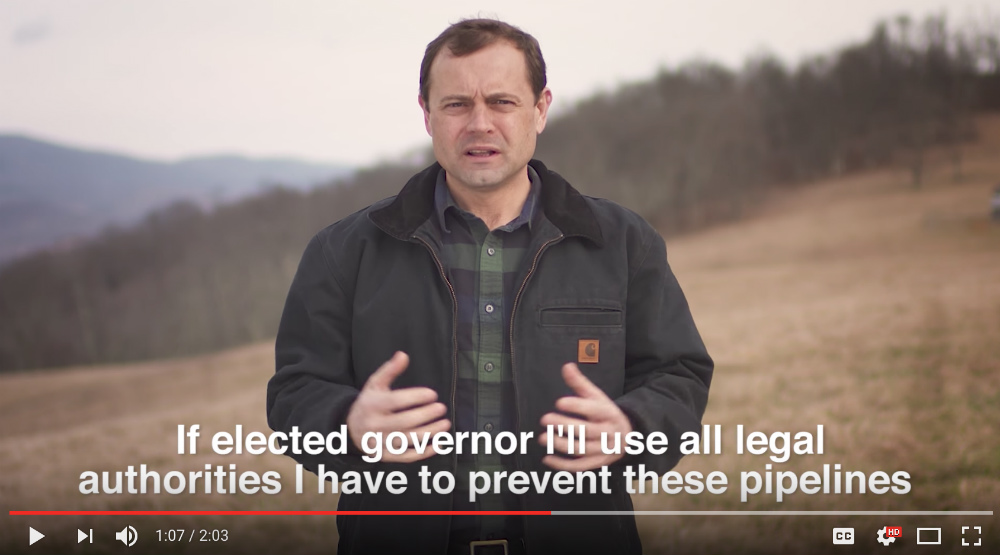 In recognition of his strong stance to put people before pipelines and profit, Bold Alliance is proud to announce our endorsement of Tom Perriello for Governor of Virginia. [1]

Many citizens and landowners who have been riled up by the threat of eminent domain for private gain and the proposed Mountain Valley and Atlantic Coast fracked gas pipelines are watching this election carefully. Tom Perriello has dedicated time on the campaign trail to visit with and listen to rural communities in our state.

While Dominion Energy is Virginia’s largest political contributor — and sponsor of the proposed Mountain Valley pipeline — Tom has stood up to Dominion and made a commitment to use all legal authorities to stop these proposed fracked gas pipelines from devastating Virginia, [2]  and recently signed the “No Fossil Fuel Money” pledge to reject any campaign contributions from the oil, gas and coal industries. [3]

Tom is also focused on a healthy future and economy, and has a clean-tech renewable energy plan that will bring Virginia into the 21st Century.

Want to get more involved before the June 13th Primary Election?

Volunteer to help get out the vote for the Perriello campaign. You can even phone bank from home. 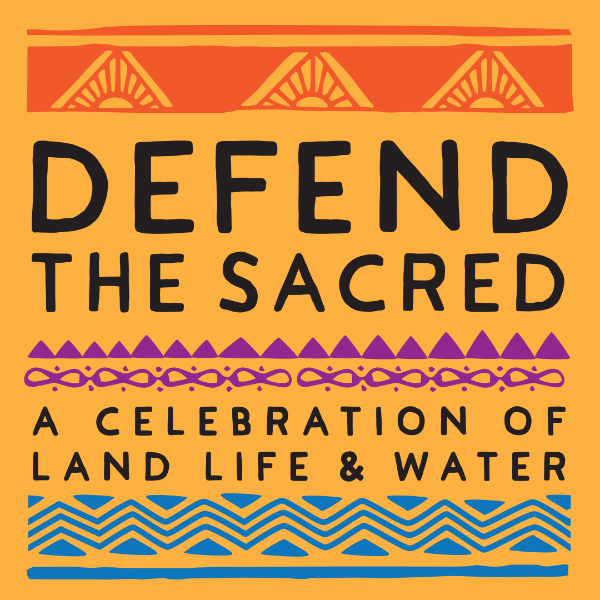 Also — this Saturday, June 10th, Tom Perriello is expected to join Bold Alliance and Pipeline Fighters who care about our land, water and climate in Roanoke at Defend the Sacred: A Celebration of Life, Land and Water — a day-long event to help raise awareness of the risks, injustices, and alternatives to these proposed pipelines. The event will also include entertainment from music and dance performances to a film screening, and farm-to-table food.

Click here for more details via Facebook and to RSVP for Defend the Sacred on Saturday, June 10th.

Thanks for standing with us, and supporting Tom Perriello for Governor of Virginia to protect our land, water and climate.